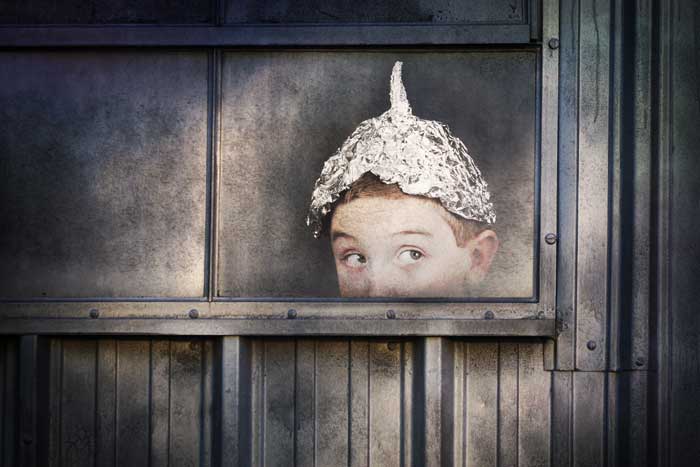 Another in the continuing series of Ad Poetry Fridays.

I don’t believe in edgy for edgy’s sake
It calls attention to the ad, not the product
But there is such a thing as being too safe

At some point, it stopped being a birthday party
And became a sad gathering in the park
With gluten-free snacks and biodegradable streamers

Then there was the phone ad.
While the headline, “Call your mother!”
Might upset some orphans

We don’t think it would affect response
And it might have been good to know your concern
Before 200,000 mailers went to press

Regarding the children with messy clothes —
It gives the mother a problem to solve
With your new detergent, and that’s OK

Finally, about the sexism in the home security ad —
After working two jobs where men who worked for me
Earned more than I did

Before we begin to concept again
Perhaps we should all go to lunch
And discuss your fears, whatever they are

We’ll happily write ads without dwarfs or clowns
Men with small feet and women with nose rings
Flying and freeways, tunnels and cliffs